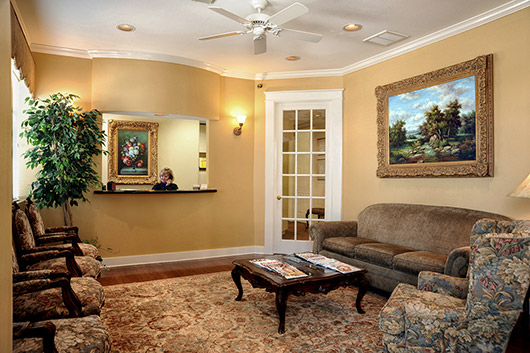 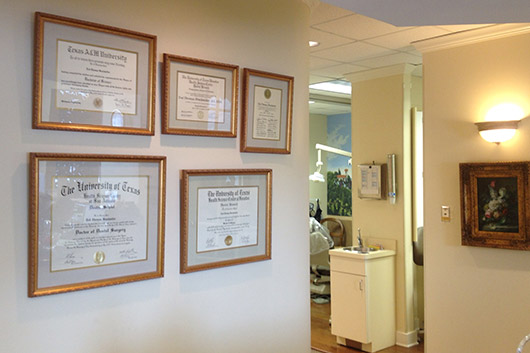 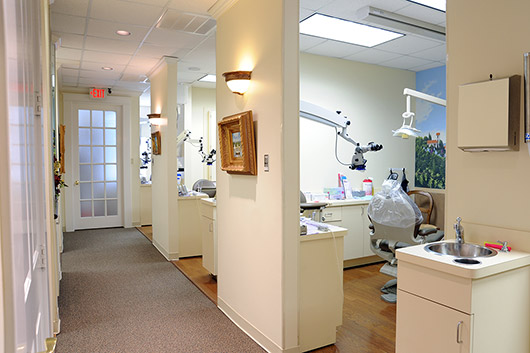 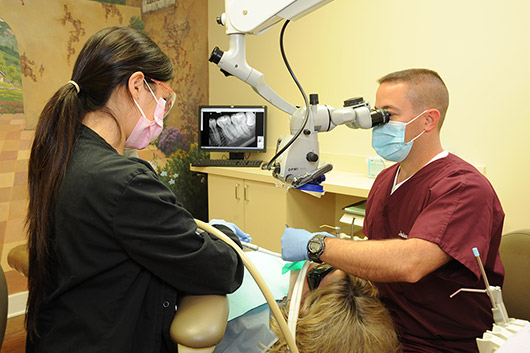 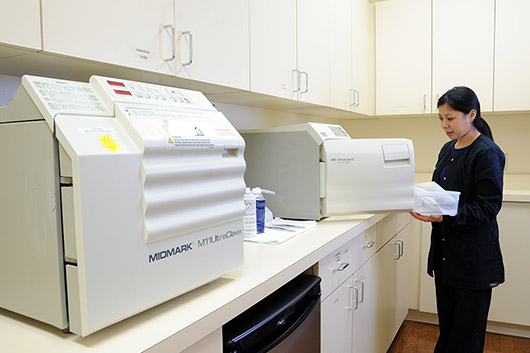 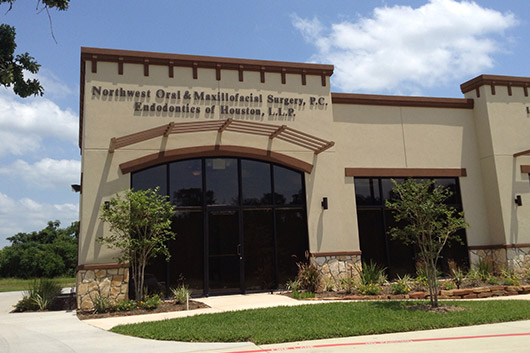 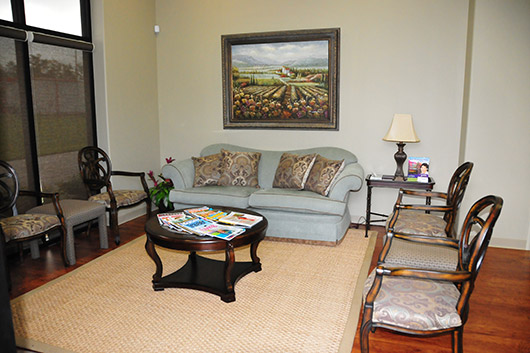 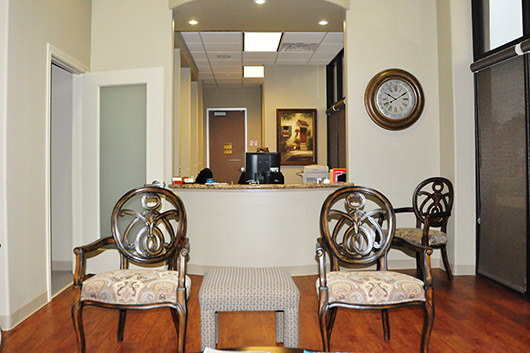 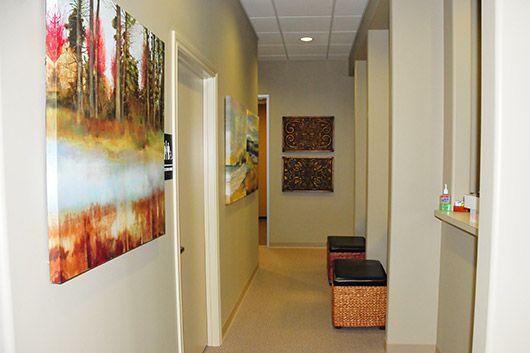 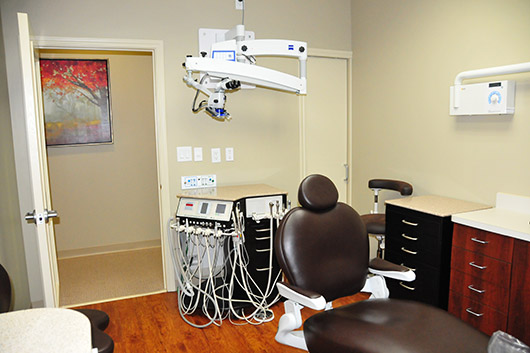 Dr. Tod Bruchmiller is a native Texan, raised in San Antonio and educated at Texas A&M University. Before following in the family footsteps, Dr. Bruchmiller had a successful career in mechanical engineering. He won numerous awards for excellence while at Boeing Aerospace and approval for his own U.S. patent. He also oversaw quality control applications for the Space Shuttle Program.

Dr. Joshua Gorman grew up in Deer Park and then attended Texas A&M University where he earned a degree in Biomedical Science. Josh began his advanced studies at the University of Texas Dental Branch in Houston. After three years of general practice, he attended a residency program in Endodontics at the prestigious Loma Linda University School of Dentistry in southern California.

Josh returned to Houston and began working with Tod, and formed the partnership now known as Endodontics of Houston. Dr. Gorman is a member of the American Association of Endodontists, the American and Texas Dental Associations, Greater Houston Dental Society and the Houston Academy of Endodontists. Dr. Gorman and his beautiful wife, Angie, now have boy/girl twins, in addition to their three older girls. When he is not in the office, he loves spending time outdoors with his family. The Gorman's are active members in Renewal City Church.